This fire resulted in major loss for the homeowners as it was severe. 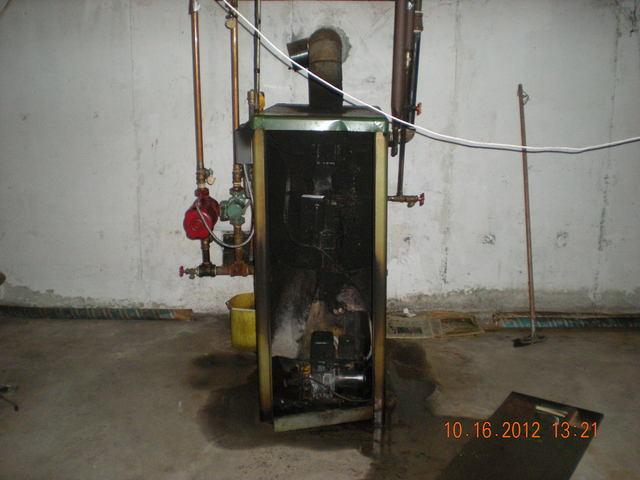 Fire damaged this unit and caused it to also leak all over the floor. 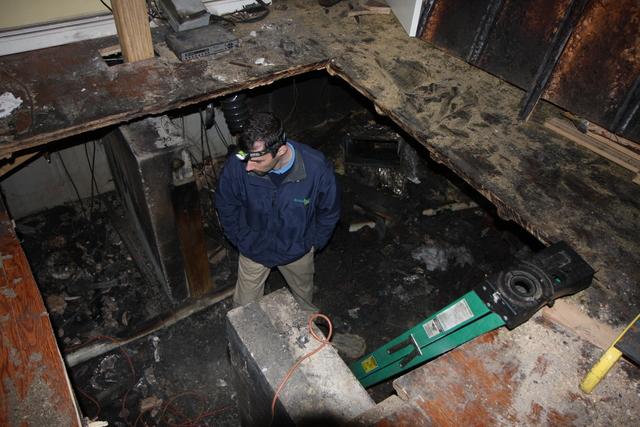 The fire went through the floor and ceiling of these rooms which our technician is currently standing in. 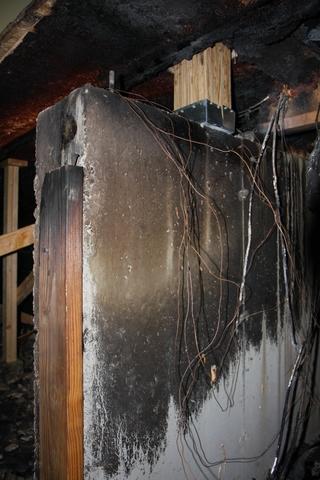 This used to be a wall and you can see the soot damage on the side quite clearly. 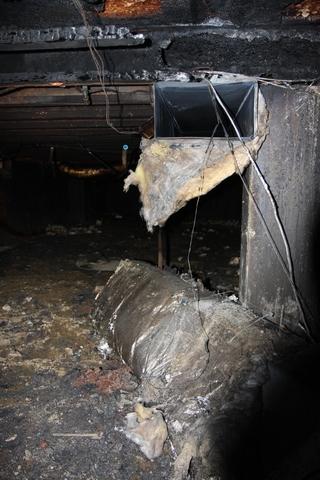 You can see the contents of the room have been displaced by the horrible fire and many items are hard to recognize. 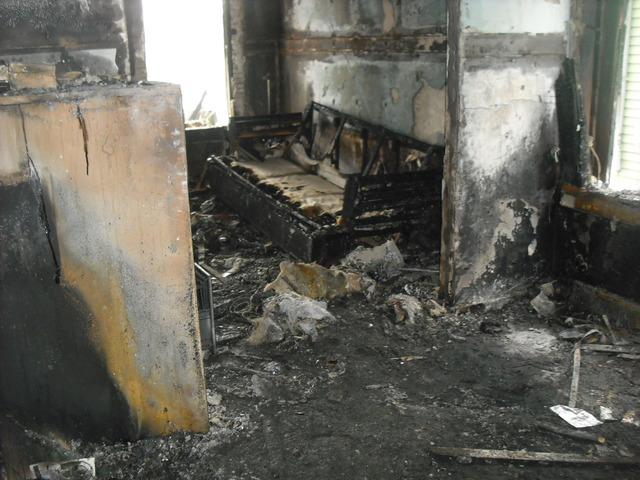 This living room was heavily damaged by fire. You can make out the couch and a tv cabinet on the opposite wall which were badly damaged which we restored. 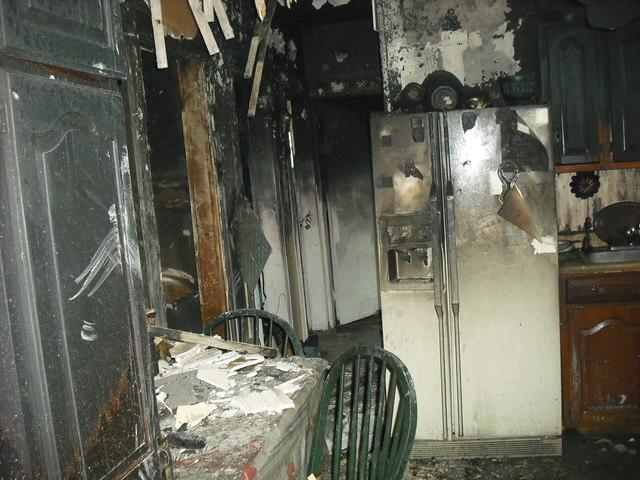 This kitchen was damaged by fire, soot and smoke. 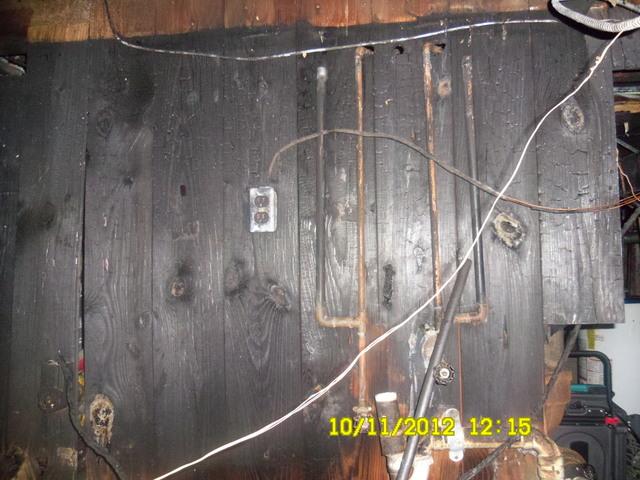 It's almost hard to tell but this was a wall that fire damaged pretty badly.

Back to Previous Page

We serve the following areas